Around 2005, several mass publications expressed provocative statements. The journal Newsweek said, “Recent studies have shown that women and men are genetically distinguished as humans and chimpanzees.” A New York Times reporter argued that women and men should be considered as different species (cited in KUTSCHERA 2018: 220-221). KUTSCHERA (2018) agrees with this when he writes that men are 99.9% equal to each other, whereas men and women are only 98.5%. This difference of 1.5% between man and woman corresponds to that between man and chimpanzee (KUTSCHERA 2018: pp. 224 – 225, see also Fig. 1). He wants to “verify” the “fundamental difference” between men and women, which also shows up genetically in every cell. The problem with this statement, however, is that it is heavily distorted by KUTSCHERA (2018). Because his comparison man / woman and human / chimpanzee is a comparison between apples and pears (or in other words: between the genes of two individuals of a species and the total DNA between two species). 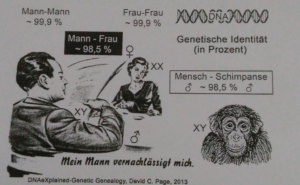 Fig. 1: Kutschera’s comparison between man and woman as well as between human and chimpanzee. Unfortunately, not much true. Source: KUTSCHERA (2018: 222) 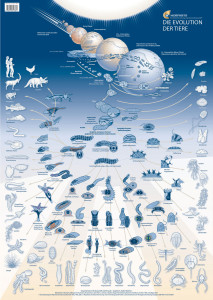